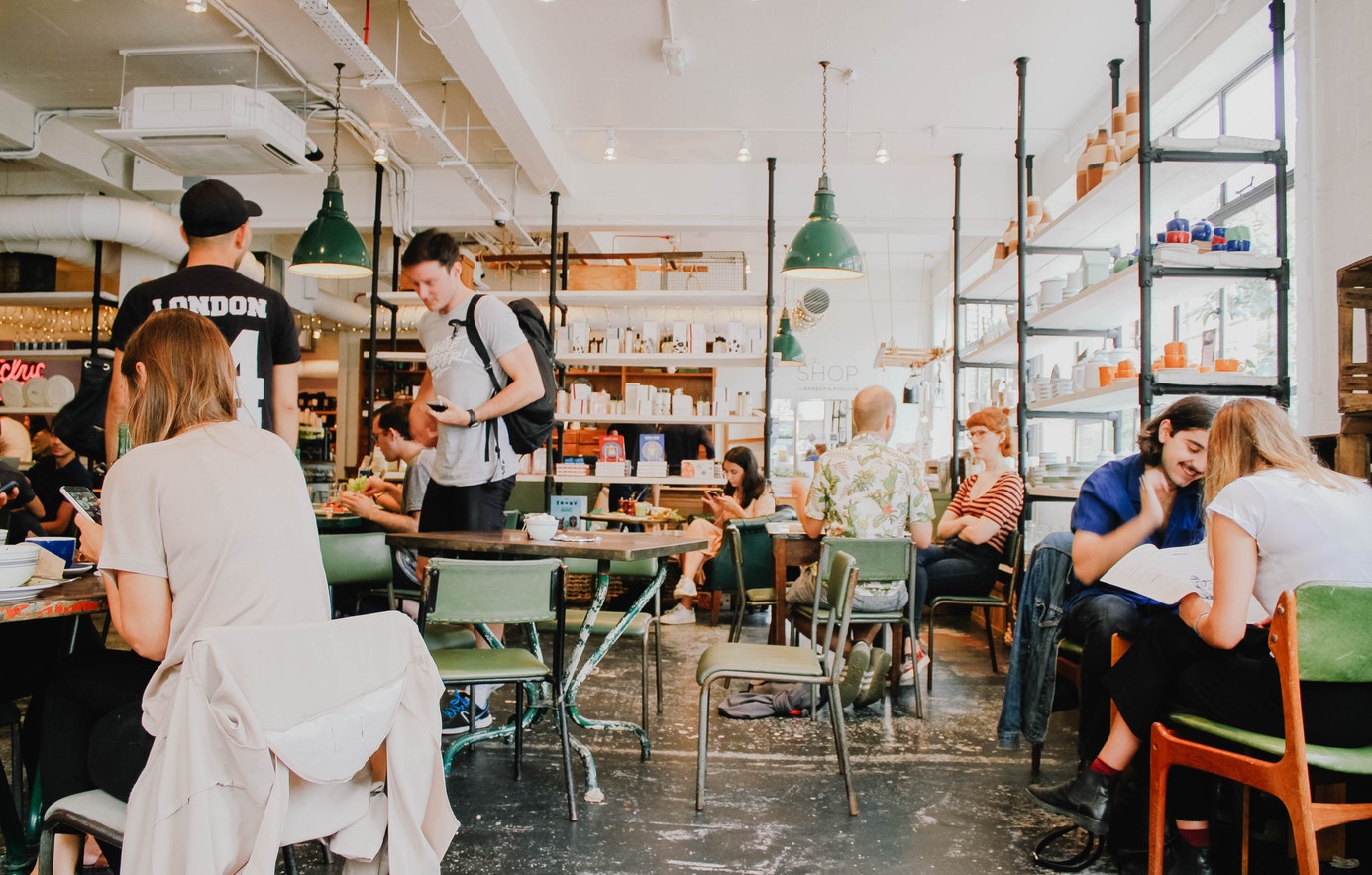 No single restaurant can have a universal appeal, but this is a fact that many entrepreneurs, especially new ones, tend to have trouble accepting. Yet the reality is that a food service will never attract a 100% of the market. As they say, trying to please everyone may end up in pleasing no one. So, you better focus on 10 or 15 percent of the market that will buy your services and forgo the rest. That said, who buys restaurant services? Let’s have a peek at some of the main restaurant customer categories.

This market segment covers people from age 65 and above. You will realise that majority of seniors have a fixed income; hence, they may not afford upscale restaurant services often. As a result, they are likely to visit family-style restaurants because of the reasonably priced services offered by these establishments.

Baby boomers are a segment of people born from 1946 to 1964. People in this generation are mostly affluent professionals with the ability to affordably buy upscale restaurant services. In the 1980s, baby boomers were the main customers for high-end, trendy food services. Most of the baby boomers today are now becoming grandparents, meaning that they are an excellent target market for upscale restaurants with a family-friendly atmosphere. 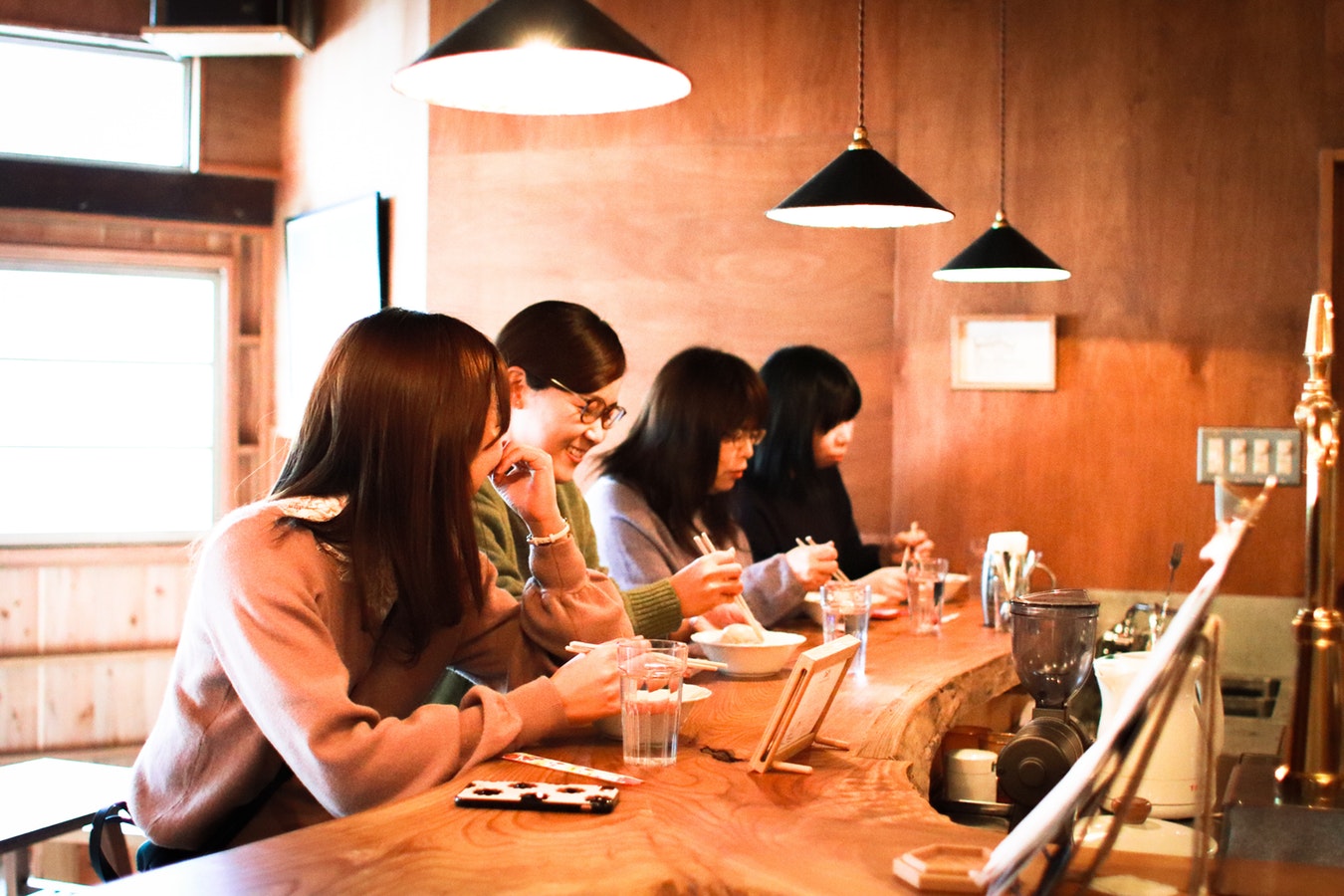 This is a label representing people who were born in the years between 1965 and 1980, and they are known to have strong family values. While the preceding generations worked hard to be in a better financially position than their parents, Generation X population mainly focuses on building a better relationship with their children. Hence, they favour fast-food restaurants, which are perfectly in line with their values. To appeal to Generation X, your restaurant services will need to focus on ambience and value.

Also known as millennials, Generation Y follows Generation X, and it is made up of all the people born between 1980 and 2000. In countries such as the United States, Generation Y constitutes the largest population segment. This group of people is undoubtedly the most diverse in terms of ethnicity, and it is also three times Generation X, numerically. It is little wonder millennials are the primary target market for most food-service businesses. Generation Y members like quick-service items and that’s why they like fast foods. So, if you’re targeting this generation, something like a pizza restaurant could be an excellent choice.

Leave a reply Click here to cancel the reply 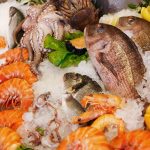 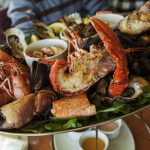 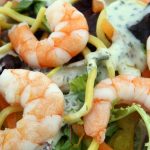